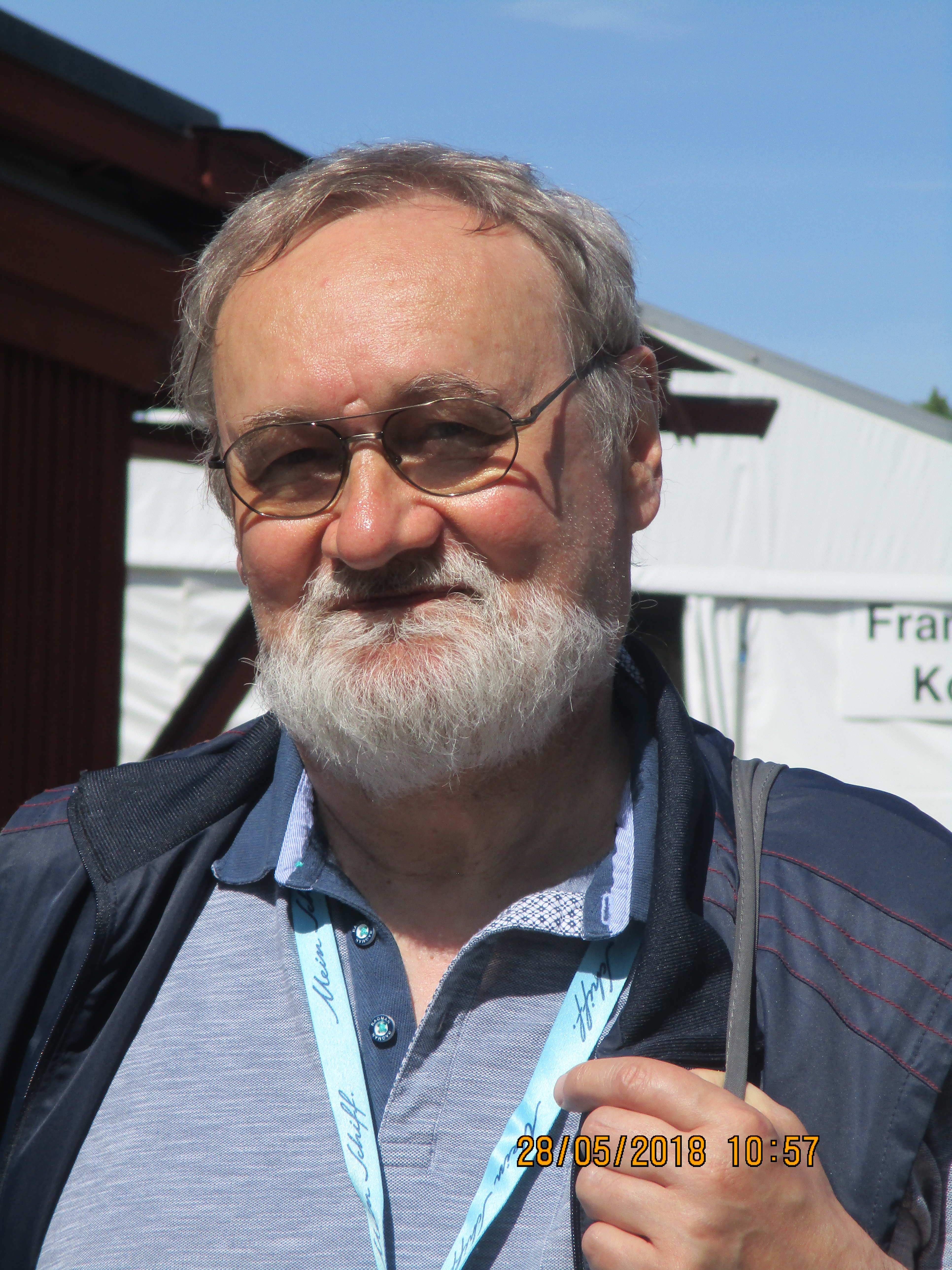 Peter Schulz-Wick was born in 1948 in Hildesheim, where at the age of 7 he got his first violin lessons with Heinz Fraede.

1966 he went to Oswald Gattermann, concertmaster in the State Orchestra of Lower Saxony and 2nd violinist of the Heutling String Quartet. With him he also changed to the viola. In 1969 he started his viola studies with Prof. H.-O. Graf at the Hannover University of Music and Theatre. During his studies he became interested in transcriptions, some of which he completed between 1969 and 1973.

From 1973-1979 he was violist in the Lower Saxony State Orchestra Hannover, then from 1979 – 2011 solo viola player of the new philharmonic orchestra westphalia. During this time he dedicated himself to chamber music in the “Revierquartett”. He was also a member of the Festival Orchestra Bayreuth from 1978-1997.

Since his retirement Peter Schulz-Wick lives in Hanover and writes transcriptions for his instrument, the viola.