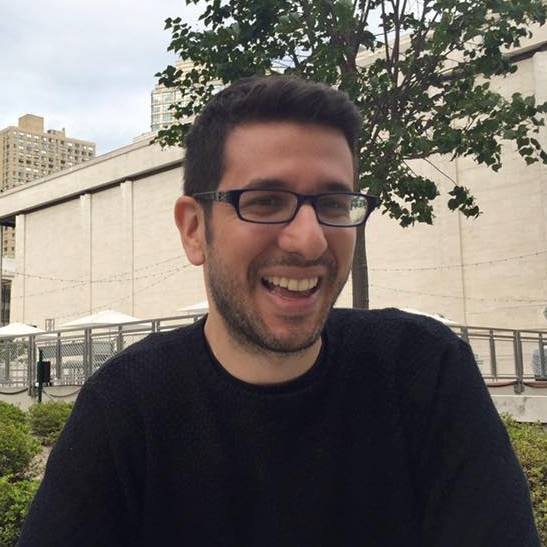 Alberto Priolo (*1987) learned to play the saxophone at the age of 14 with Nino Cirinnà in the group “ORFEO”. In 2006 he took part in the international wind orchestra competition “Il Flicorno d’Oro” in Riva del Garda with “ORFEO” at the age of 16. At the age of 20, he began studying saxophone with Marco Bontempo at the Conservatorio Giuseppe Verdi in Milan. He also studied composition with Elisabetta Brusa. After the diploma (Bachelor) he studied saxophone with Daniele Comoglio and composition with Paolo Rimoldi.

His most important experiences with the instrument were in the field of chamber music, especially with the Milano Saxophone Quartet, with whom he won two prizes at Italian chamber music competitions in Camerino and Giussano in 2010/11.

He has deepened his interest in television and film by taking courses in film music at the Scuola Civica di Musica Claudio Abbado in Milan with Giovanni Venosta, Massimo Mariani and Alberto Mompellio.

He is a highly demanded arranger and film composer. The close cooperation with FIVE SAX and the Milano Saxophone Quartet, which have recorded his arrangements on the CDs FIVE SAX at the Movies and Musica Ficta, are of particular note.