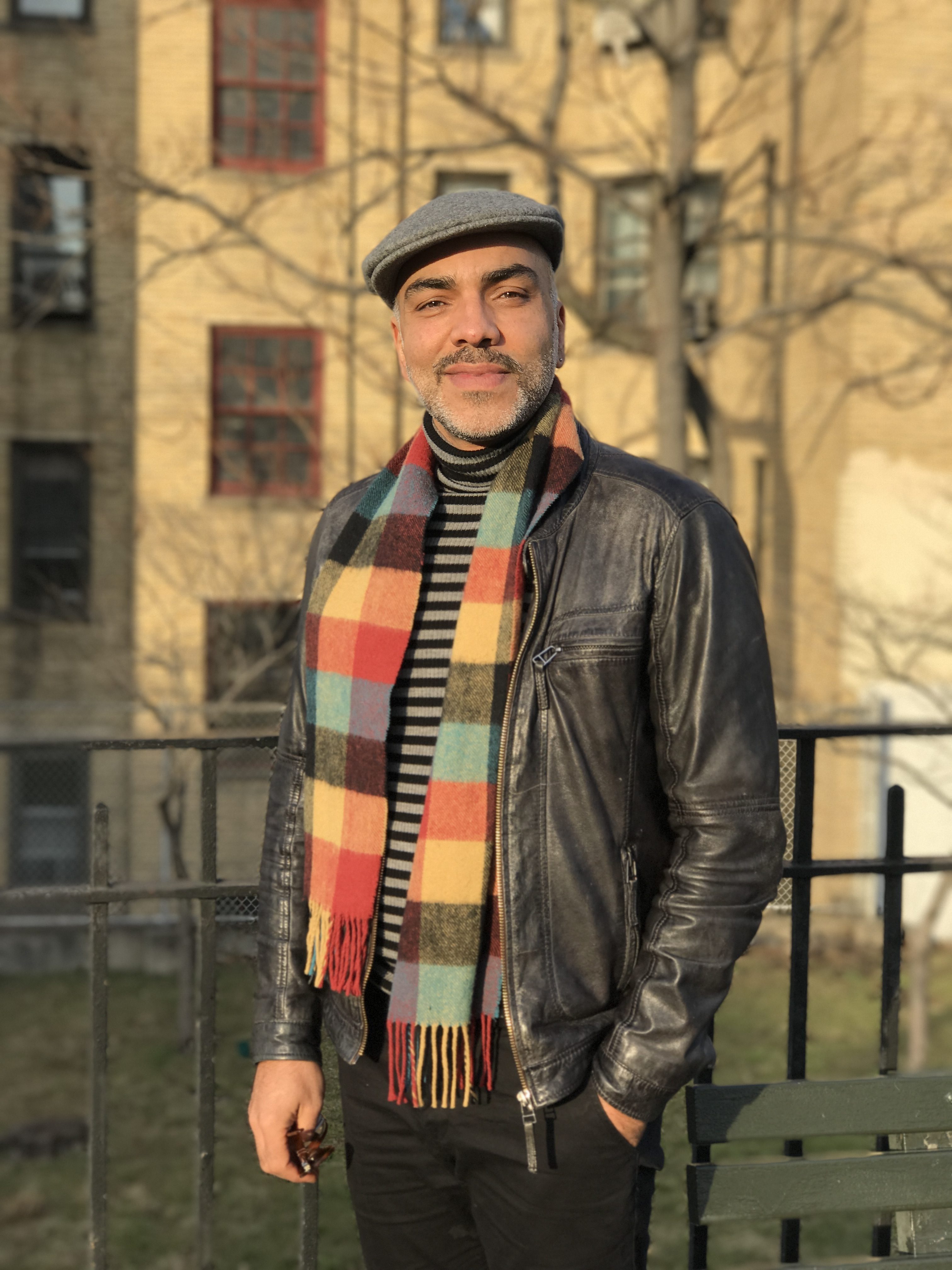 The Iranian-French composer Alireza Farhang comes from a family of musicians and began studying music with his father at the age of six. He went on to study the piano under Emmanuel Melikaslanian and Raphael Minaskanian, as well as composition with Alireza Machayekhi at the University of Tehran. After successfully completing his university studies, he taught at the University of Tehran and founded his own music school.

In 2002 he decided to pursue further studies in composition under Michel Merlet at the École Normale de Musique de Paris. He won the Albert Roussel scholarship, and obtained superior diplomas in composition and orchestration. Alireza pursued his studies at the CNR de Strasbourg (class of Ivan Fedele) and had the opportunity to work with Brice Pauset and Joshua Fineberg, Toshio Hosokawa, Hans Peter Kyburz, Olga Neuwirth, Kaija Saariaho and Gérard Pesson, as well as with Tristan Murail, Michael Jarrell and Yan Maresz. He was subsequently accepted to read Musical Composition and Technologies as part of a new European Course (ECMCT) jointly developed by IRCAM, and the Technische Universität, Universität der Künste and Hochschule für Musik Hanns Eisler in Berlin.

His training in Western and Persian music has led him to question the prospects he wanted to rethink and refine.