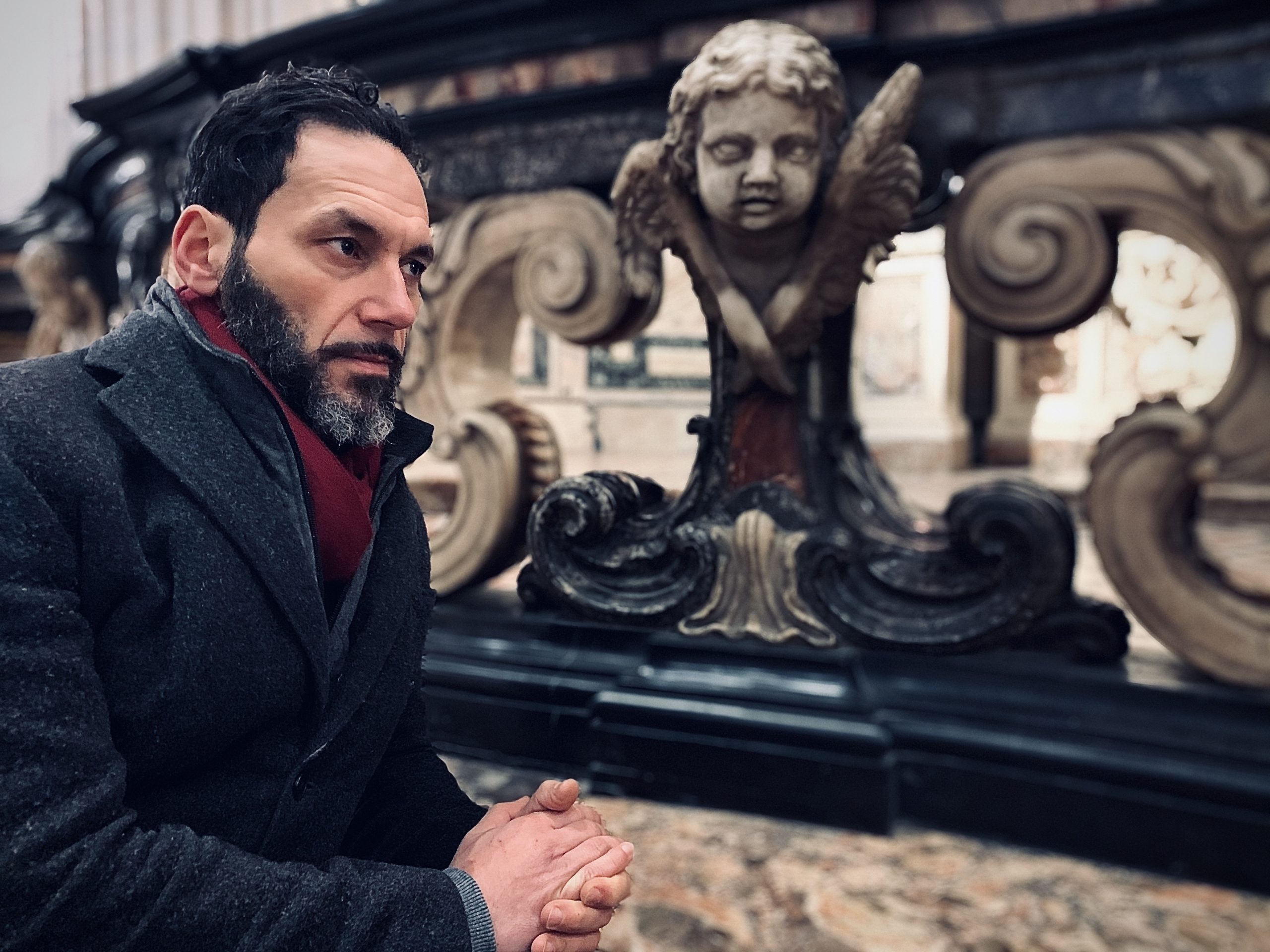 With a catalog of over 160 titles, Portera’s work explores the sound universe in an anthropological perspective, particularly in the connections that music generates between emotion and the unconscious: an extremely original production where the creative process is expressed through an “intuitive” identity even before being “stylistic”.

The value of his work has been unanimously recognized through these awards:

For the theater he has composed music for the writer-writer Stefano Massini in productions with Sandro Lombardo, Michele Placido, Ottavia Piccolo. In addition, he had Milena Vukotic and Maddalena Crippa as acting voices in his music.The Teatro della Pergola has commissioned Portera four musical theater events inspired by Pascoli, Gozzano, Palazzeschi and Campana, inaugurating a new synergy between poetry theater and opera.

Portera carries out an intense didactic activity at the Music School of Fiesole, where he teaches composition at the three-year university and promotes the work of many young talented composers, who are followed in the academic path and introduced to the professional world, above all through the composition competition “Veretti”, designed by the same.He is a member of the Artistic Committee of the “Scuola di Musica di Fiesole”.