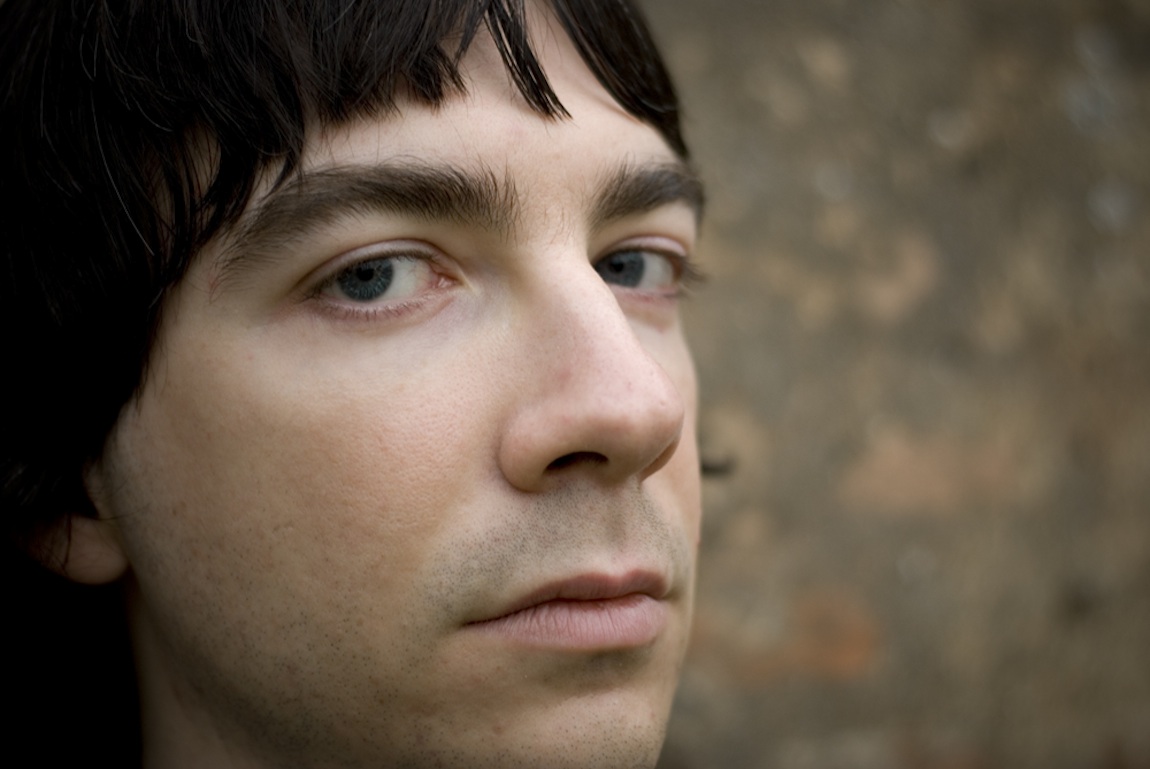 Andrea Sarto studied composition and electronic music with GianPaolo Luppi, Paolo Aralla and Lelio Camilleri at the Conservatory ‘Martini’ in Bologna. He has also studied composition at the Accademia di Santa Cecilia in Rome with Ivan Fedele, and he took the Cursus 1 and the Cursus 2 at IRCAM with Yan Maresz and Mauro Lanza.
In recent years he has composed works that have been performed in famous festivals, like Angelica Festival (2014) in Bologna, the Huddersfield Contemporary Music Festival (2012), the Festival Manifeste (2012) in Paris, Exitime Festival (2007 – 2010) in Bologna, TempoReale Festival (2008, 2009 & 2012) in Florence, and the Festival di Musica Contemporanea “La Biennale” di Venezia (2008 & 2009) in Venice.
His works have been performed also in other countries (France, the United Kingdom, the Netherlands, Germany, Switzerland, Czech Republic, Poland, Sweden and the US) by soloists and formations such as the Quartetto Maurice, the Kreutzer Quartet, the Doelen Kwartet, the Ensemble l’Imaginaire, the Distractfold Ensemble, the Nieuw Ensemble, the Algoritmo Ensemble, the FontanaMIX Ensemble, the PRIME Recorder Ensemble, Les Cris de Paris, and also by the Orchestra del Teatro Comunale di Bologna, l’Orchestre Nationale de Lorraine, the Helsingborgsymfonieorkester, the Holland Symfonia and the Gävle Symphony Orchestra.
He has attended various workshops in Europe, including ‘Orchestra’ (Malmö, 2006), Acanthes (Metz, 2006 et 2009 with Georges Aperghis), Stresa EAR-Lab (2006, with Luca Francesconi), Voix Nouvelles in Royaumont Abbey (2008, with Brian Ferneyough). He participated as finalist in the International Gaudeamus Composer Competition in 2007 and 2009, in the fourth National Competition for Young Composers of Barzio (Italy, 2001), and in the Iceberg Competition (Bologna, 2007).
In 2011 he won the fellowship Movin’Up promoted by the G.a.I. association (Giovani Artisti Italiani). The same year he was in residence at the Royaumont Foundation, taking part to the project Transforme and collaborating with the choreographer Laure Myers. In 2014 he got the Commande de l’État for the project Lettura.
He has also collaborated with the recorder player Antonio Politano (Haute École de Musique de Lausanne), the cellist Séverine Ballon, the flutist Keiko Murakami, and the pianist Franco Venturini.
Some of his works have been broadcasted by the Italian Radio 3 Rai, and published online by the independent label Miraloop.
He co-created the blog www.nuthing.eu and he takes part to its activities.
He is teaching solfège at the Conservatory of Beauvais, France.