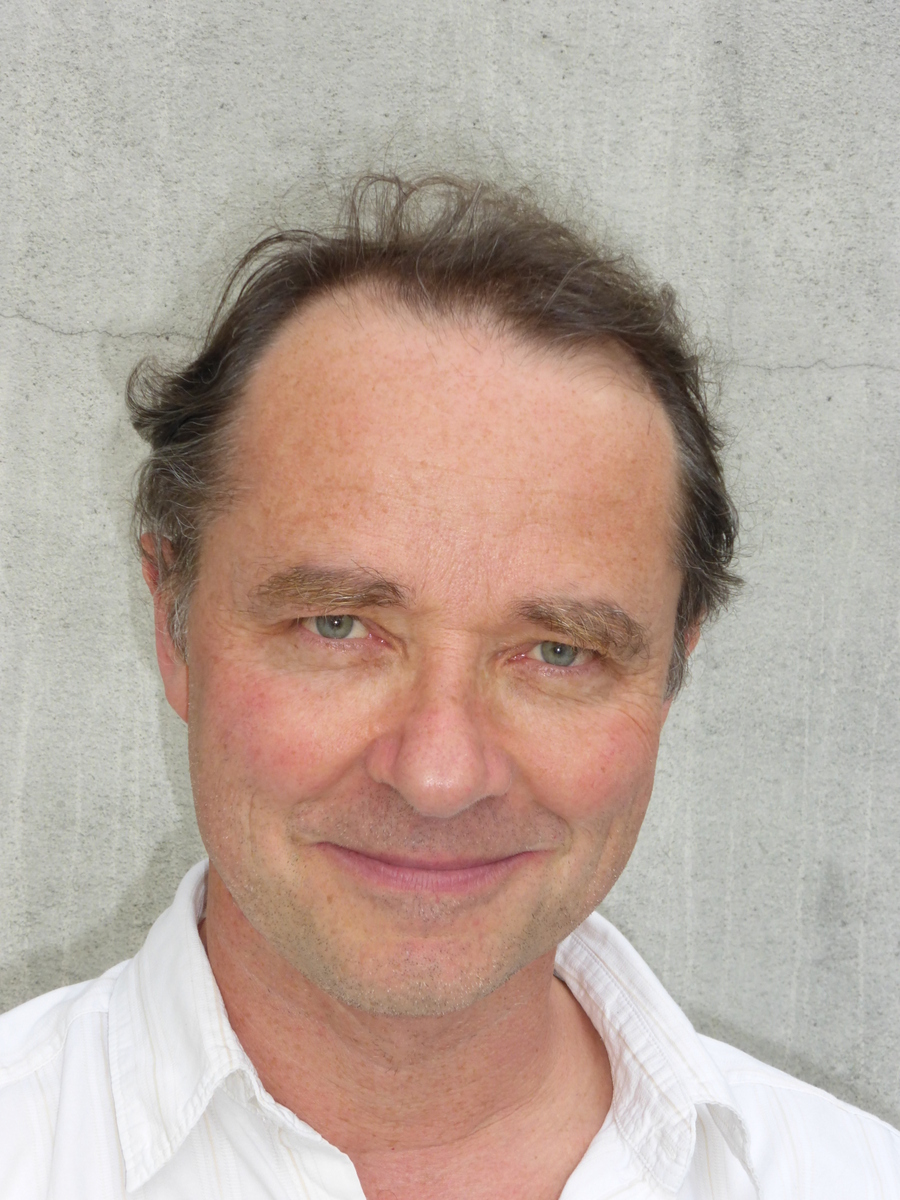 Born in the Alps, of a Swiss-French nationality and Italian-Argentinean origin, all this invite him to travel, meeting other cultures. Graduated of the Conservatory of Lyon in classical guitar and writing music (counterpoint, harmony and fugue), he obtained a Post Graduate Diploma in Composition at the Conservatoire National de Lyon and then in film music at the Ecole Normale de Musique – Alfred Cortot in Paris .

2015: he is invited composer to the Florilège Vocal de Tours. He has won several composition competitions: 2013 Prayer for peace has been choiced for the Congrès Pueri cantores 2014 Paris. The lads of Monleon is the winner of the 1st Hispasong International Composers Contest (Spain). Diligam te, Domine is the winner of the 7th Concours Amadeus de composition chorale(Spain). Chiaroscuro for double bass solo received the Grand Prize International Society of Bassists David Walter Composition Competition solo division, the premiere performance will be at the 2013 ISB Convention, June 3-8, Eastman School of Music in Rochester, New York. Concours National Composition and Writing Songs for Choirs (Choirs Creates Re) 2009 chaired by Jean-Claude Vannier (Jury members: Jean-Claude Petit, composer, Patrick Marco, head of choir). Fairies of the Rhine was awarded the prize for composition for choir festival of Swiss children’s choirs and youth / 2008-2009. Semifinalist for Frammenti dell ‘Paradiso (from a text by Dante Alighieri) to contest composition of sacred music for choir of Fribourg (Switzerland) 2008. Composition Competition for Concert Band of Lambersart 2006. Contest the city of Basel in 2000, for Argizagi: mixed choir. Lutoslawski International Composers Competition: Awarded for Four Indian Songs (soprano, conductor) / 1995. Piano Composition Competition of the city of Vannes: winner for Storm on the Ocean, Under The Sun’s Drum / 1990.

He received numerous commissions: the Forestare Ensemble Canada, the Modern South America ensemble, Cantatrix, Amia associtation and the city of Strasbourg for an opera for children’s voices, The Quimper Musical Weeks, Orion Ensemble (Switzerland) dir. Jean-Luc Darbellay, The Choir of the Orchestre National des Pays de la Loire (cond. Valérie Fayet), the Festival des Voix du Prieuré, artistic dir. Bernard Tetu, Loïc Pierre and Le Cepravoi, the Argenteuil Estudiantina and Florentino Calvo, Panam ‘Trombones…
In 2011, he was in residence at the Music Conservatory of Chilly-Mazarin for writing three pieces for instrumental ensembles based on the work of Anne Herbauts. From 2010 to 2012, he continued working with the Master of Autun, dir. Fabien Barxell around the creation of the passions of St Luke, St Matthew and St Mark.

The recordings of the Magnificat from Puy (Bayard Music) as well as extracts from Vespers of Puy appeared in 2009 and 2010.