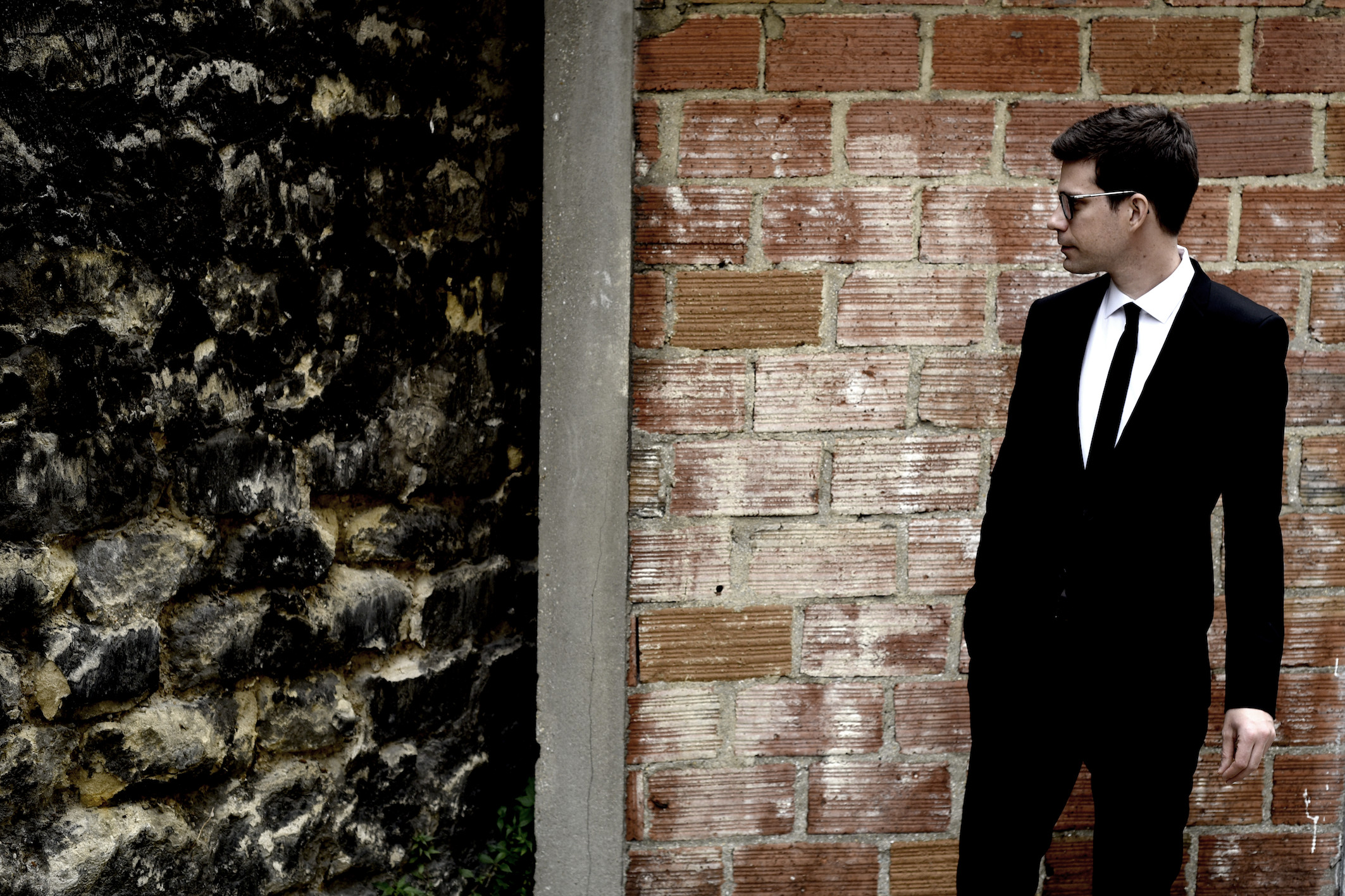 Samuel Andreyev is a composer, poet, teacher and performer. His music is performed, broadcast, recorded and written about worldwide, and is known for its expressive intensity, adventurousness and enormous range of timbres. Resolutely independent, his compositional process is marked by a rigourous perfectionism, with many projects taking years to reach completion.

Samuel Andreyev studied composition with Allain Gaussin in Paris, then at the Conservatoire de Paris, where he obtained a masters degree in composition under Frédéric Durieux, and a prix d’analyse under Claude Ledoux. He also studied electroacoustics at IRCAM from 2011-12. His composition Night Division was awarded the grand prix of the Concours Henri Dutilleux in 2012. In the same year, he was awarded a one-year residency at the Casa de Velázquez in Madrid. Frequently sought after as a guest lecturer, Samuel Andreyev teaches privately and in many conservatories and universities across Europe and North America.

Samuel Andreyev’s music is performed throughout the world by ensembles such as Esprit Orchestra, Nouvel Ensemble Moderne, les Percussions de Strasbourg, HANATSU miroir and many others. His scores are published by Alphonse Leduc (France), Impronta (Germany), and Resolute (USA). His most recent book, The Relativistic Empire, was released in October 2015 from Bookthug. A widely-praised portrait CD by Ensemble Proton Bern, produced by Radio France, was released by Klarthe Records (dist. Harmonia Mundi) in February 2016. He lives in Strasbourg.