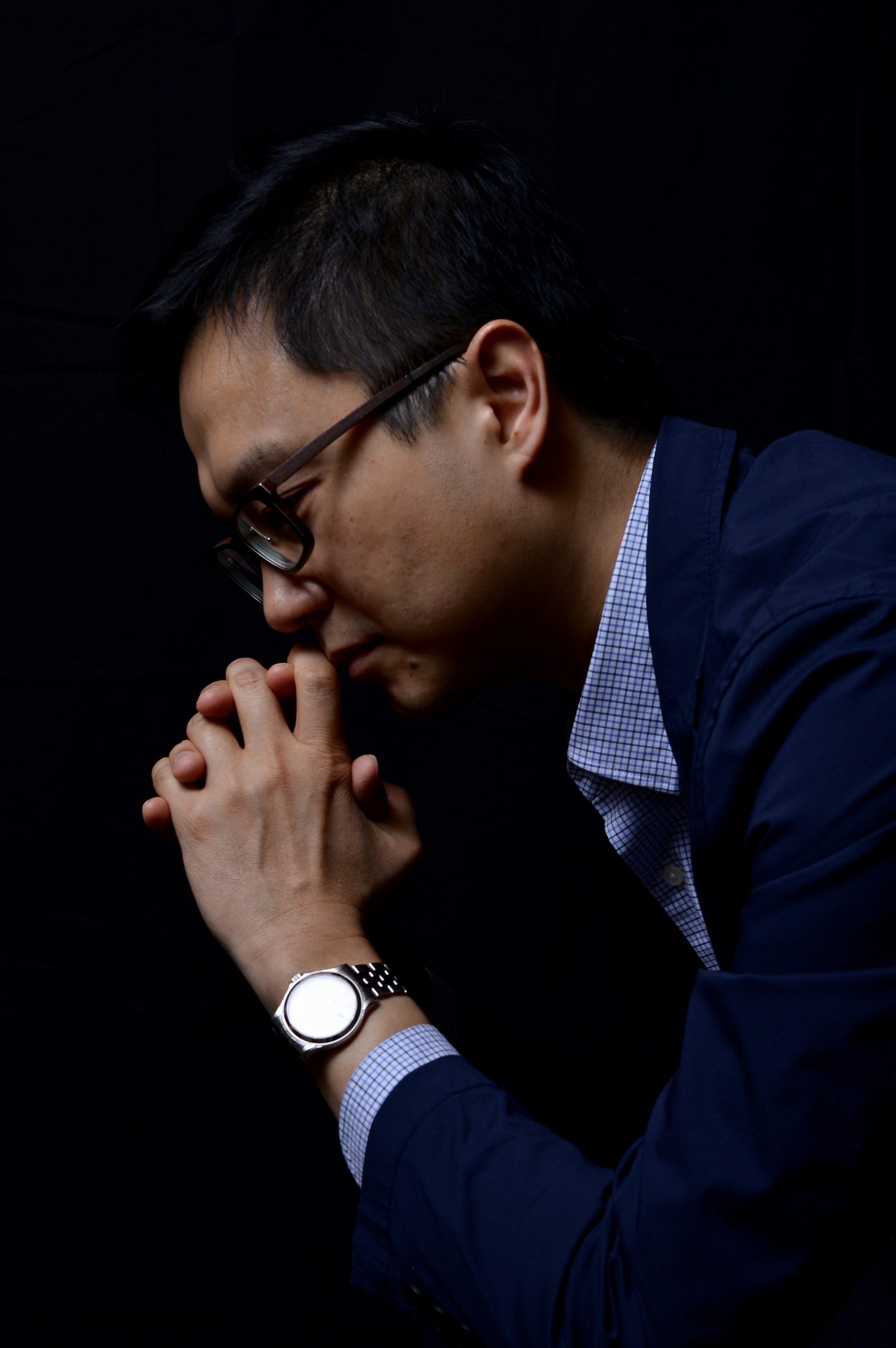 “Stephen Yip has an extraordinary way of creating a post-Darmstadtian modernism that incorporates his Chinese roots with a subtlety that gives us a vivid experience of the inner colors of an advanced spatial sense. It leaves us with a feeling of focused tranquility. He is a genuine voice in new music today.” (Gapplegate Classical-Modern Music Review )
“… abound in colourful texture that take their cue from traditional Asian music …. and … Yip’s splendid ear and sophisticated technique stand him in good stead …” (Gramophone Review)

Yip’s works are recorded in the ERM-Media, PARMA, Capstone, North South recording, Ablaze records, ATMA Classique, and Beauport Classical labels. Yip is a member of the SCI, NACUSA, and ASCAP. Currently, he is on the music faculty at Houston Community College and works as a freelance composer.