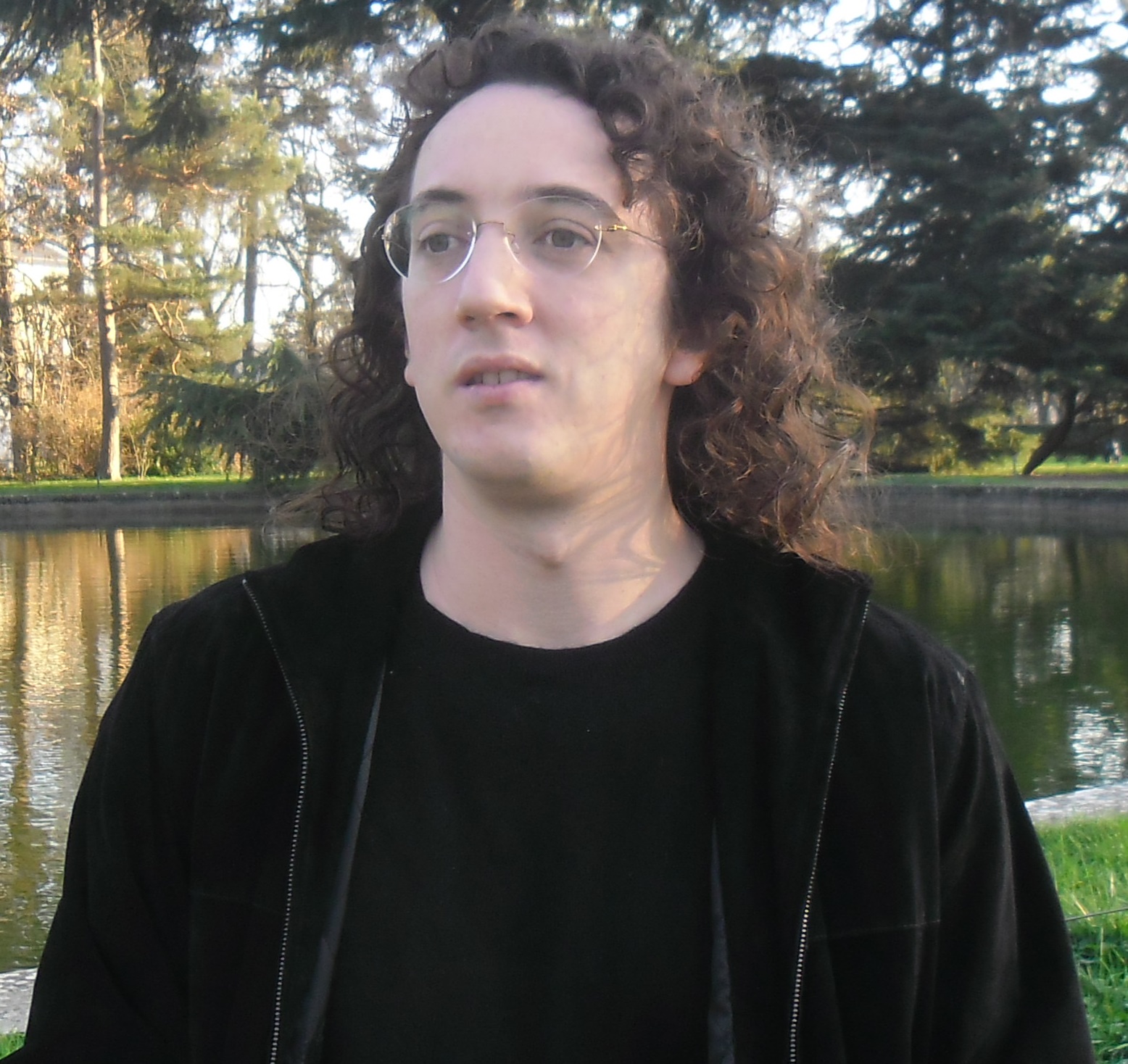 Didier Rotella is both pianist and composer. He began his musical studies in Lille and at the Conservatoire de Tarbes  then studied at the Ecole Normale de Paris with André Gorog, Françoise Thinat, Anne Quéffelec (...), composition with Pierre Grouvel (CRR de Boulogne Billancourt) Corinne Schneider (Music History) and Edith Canat de Chizy (CRR de Paris), and he holds a Master in Composition at CNSMD de Paris in 2014 in the class of Frédéric Durieux, electroacoustic composition with Yann Geslin, Luis Naon, Tom Mais and Yann Maresz, and orchestration with Denis Cohen. He also receives the teaching of Loic Maillé and Gérard Geay at the CNSM de Lyon  after studying music theory and orchestration with Alain Louvier at the CNSMDP in Paris. As Pianist, he also studied with personalities such as Géry Moutier, Georges Pludermacher, Marie-Paule Siruguet (...) , he won the Certificat d'Aptitude in 2009 and he is now a piano teacher at the Goussainville Conservatory.

He received scholarships of the Zalewski Foundation (Piano) and Meyer Foundation (Composition) and participated  at  composition master class with Barbara Hannigan, Magnus Lindberg, James Dillon during the Manifeste Académie in 2013, Kaja Saariaho (2012), Jan Müller-Wieland (2011). He compose orchestral, ensemble and vocal music, and music with electronic installation.  His last solo recitals are moving resolutely towards the creation and the last century repertory (he plays as soloist or in chamber music, recently with the baryton-bass Jean-Manuel Candenot and the violonist Marie-Cécile Biron or Laure Escudier), and his compositions are played in France (Ensemble Saxetera, Young Choir of Paris, Ensemble Multilaterale, Orchestre des Lauréats du Conservatoire, Ensemble Intercontemporain, Diotima quartett, Tana quartett ...) and abroad: In 2009 an 2010 he received a residency grant of the Château de Lourmarin, he won the first prize in the Jurgenson Competition in Moscow in 2011 and in 2012, he was selected to participate at the festival in Kyoto. In 2014 he compose an opera on a libretto by Laurent Gaudé for the Atelier Lyrique de l'Opéra Bastille, created at the opéra Bastille in december 2014.

Lauréat de la Fondation de France (Prix Marthe Depelsenaire) in 2013 and winner of the Salabert Fundation's prize, he is a candidate (as pianist) in 2014 at the International Piano Competition of Orleans, where he won the Chevillon-Bonnaud prize for his work "Strophe 1" for piano and electronic.

En 2015, he is composer in residence at the Villa Médicis (as laureate) – France Academy in Roma. In 2016, he follows the Ircam’s composition cursus and worked with Hector Parra, Grégoire Lorieux and Marco Luini. His piece for flute and electronics « Strophe 3 – Sur le fil » was created in april at the Centre Pompidou (Paris) by Ludivine Moreau.

He is actually working on a second opera, with his libretist Brigitte Athéa, and his next project is a commission for the Divertimento Ensemble and the Neue VocalSolisten will be played in Milano in february 2017.

As pianist, he will play with his ensemble « Molto Duo » a new program (Hindemith, Messiaen, Beethoven, and creations…) and as soloist in some place in France.

For 2018, he receive a commission by Ircam - Centre Pompidou for a new mixed work for 2018 for Ensemble Links.