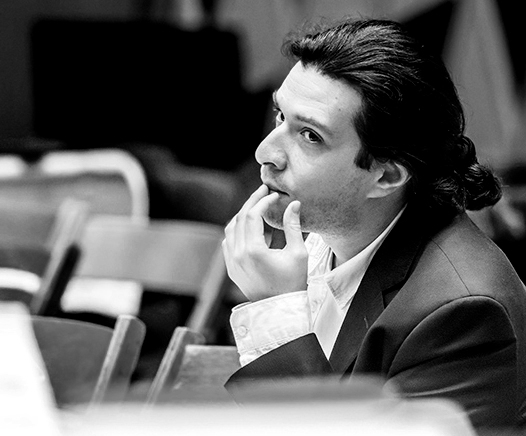 Sayings of the Seers